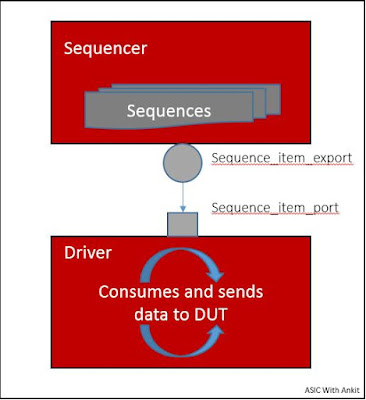 Thank you, Srikanta. Glad you like it and find it useful. Stay tune for more...
Keep reading and keep sharing !